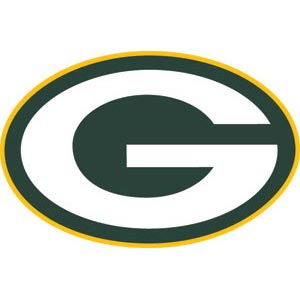 That has been the question all week around here. Now here is my take- I could really care less about either. As most of you know I am not that big of a football fan. Now because I live in Wisconsin I am rooting for the Packers. My oldest daughter wanted to know if there were any other teams playing because she didn't want to root for either. She now has realized that there is nobody else is playing, so it would make sense to root for the Packers. It may have also been her father telling her that it is okay to root for them. I think deep down she thinks she is betraying the Lions (who did end the year with a 4 game winning streak). She also knows that the Bears are from Chicago, which is also where the Cubs are from and she figures that since we don't like the Cubs, naturally we shouldn't like the Bears either. Smart girl. So even though I may be one of the few in Wisconsin who won't be glued to the TV the whole game- GO PACK GO!!!